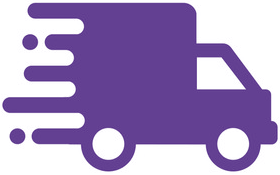 You have no items in your basket. 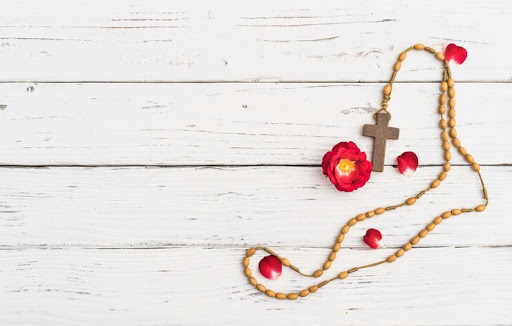 A beautiful funeral prayer can be both somber and uplifting, reflecting the gravity and deep sadness of the passing of a loved one, while also celebrating a life well-lived. These prayers also provide a fitting tribute to a deceased friend or family member, while also delivering the spiritual power and religious meaning that would have meant so much to them.

Different communities and cultures may have their own specific prayers — prayers that draw influence from long-standing traditions and deeply held beliefs. Spanish communities and cultures are no different. Catholicism tends to be the most frequently followed denomination of the Christian faith among Spanish-speaking countries and communities. As a result, Roman Catholic tradition is a common thread that runs through many Spanish prayers for the dead.

However, there are other factors to consider when choosing a Spanish funeral prayer. Read on to learn more.

Prayers Particular to the Spanish and Latin American Cultures

While Spanish and Latin American cultures may derive comfort and joy from many of the general prayers from the Roman Catholic faith, they also have prayers that are particular to their own traditions and customs. For example, the Oration of the Virgin of Guadalupe is a traditional prayer among some Mexican communities. This prayer relates to Our Lady of Guadalupe — a manifestation of the Virgin Mary who appeared to Saint Juan Diego in 1531 — and is a favorite among some individuals, families, and communities from certain  parts of Mexico.

Other particular prayers may involve figures such as Saint Rose of Lima — a late 16th and early 17th-century saint from modern-day Peru, known for her life of chastity and penitence — or the more recent Mexican saint Saint Cristobal from Jalisco, who was canonized in May 2000. 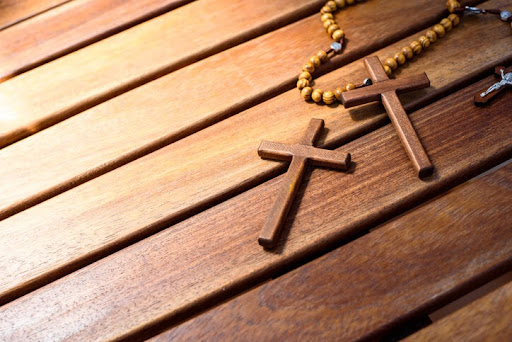 Prayers with a Personal Connection to the Deceased

When choosing a Spanish prayer for the dead, it is, of course, important to consider the cultural aspects of the prayer, as well as the community the departed loved one was a part of. Different Spanish-speaking communities ,such as those originally from Spain, South America, Central America, or the Caribbean Islands may have their own particular prayers. However, it's also important to consider the personal importance of prayer.

Did your loved one have a specific prayer they cherished? Was there a saint or a verse from the bible that had special resonance and significance to the dear departed individual? Spanish funeral prayers, just like all funeral prayers, need to balance the twin aspects of a personal touch and broader religious reverence. Take your time to research the life and passions of the deceased loved one, and find out if there were any prayers that they would have loved to have included in their funeral service.

You may also want to choose a prayer that relates to the hobbies and interests that the person had during their life. For instance, if your loved one was an avid traveler who loved to visit new locations, a prayer of Saint Christopher — the patron saint of travelers — may be suitably appropriate for the service.

Blending Tradition and Personal Significance with Your Choice

As you choose your Spanish funeral prayer, simply bear in mind the dual importance of tradition and personal significance. Consider prayers that were important to your loved one, as well as those that are important to their culture and community. With this formula, you can't go wrong in selecting a fittingly beautiful prayer.

How To: Obituary Examples & Templates -  28 February 2022
Writing an obituary is a little different from writing a death notice. A death notice simply announces the passing of an individual. An obituary does more than this, by bringing together personal details, touching stories and obituary prayers or messages.
How to Design Prayer Cards -  24 February 2022
A prayer card is a tasteful and meaningful way to memorialize a dear departed loved one. These cards may feature a picture of your loved one, along with a few words about their life.
Spanish Funeral Prayers and Poems -  17 January 2022
Different communities and cultures may have their own specific prayers — prayers that draw influence from long-standing traditions and deeply held beliefs. A beautiful funeral prayer can be both somber and uplifting, reflecting the gravity and deep sadness of the passing of a loved one, while also celebrating a life well-lived
How To Make A Memorial Picture -  31 January 2022
When it comes to choosing a photo for a funeral and turning this into a charming memorial picture, you may feel a little daunted. After all, you want to capture the essence of what your loved one was all about. Don't worry — simply take a look at our guide and make a memorial picture that adds a beautiful finishing touch to the celebration of a beautiful life.
How To Create an Online Memorial - For Free -  29 December 2021
If you’re not sure how to go about creating an online memorial, know it’s easier than you think. We understand that this can be a difficult and trying process, especially if the loss was recent. Our website walks you through every step of the way.
How to Have a Pet Memorial; Remembering Fur Babies -  24 December 2021
As every animal lover knows, losing a pet can turn your world upside down. Hosting a memorial service is one way to honor their passing in a loving and compassionate way. If you’re not sure what kind of ceremony to have, consider these ideas for you and your closest friends and family.